People who have strokes or mini-strokes often experience a wide range of sleep disorders in the months that follow, a problem that can put them at increased risk for subsequent strokes, an analysis shows.

Sleep problems – including insomnia, troubled breathing while asleep, restless legs in the evening and unconscious leg movements – are more common among stroke survivors than the general public, according to the study published Thursday in the American Heart Association journal Stroke. Researchers found sleep problems were more likely to occur among women, smokers, people with other health conditions and those who have strokes at older ages.

"When poor sleep occurs, patients may also experience cognitive deficits such as declined concentration or working memory," said the study's lead author, Hsiao-Yean Chiu, associate professor and deputy director of the School of Nursing at Taipei Medical University in Taiwan. Because of the many heart and brain health issues associated with poor sleep, she said, doctors should perform sleep studies or exams on stroke patients and treat any sleep issues that arise.

In the United States, someone has a stroke every 40 seconds, according to the Centers for Disease Control and Prevention. About 12% of those who have full-blown strokes first experience transient ischemic attacks, or TIAs, also known as "mini-strokes" or "warning strokes." These cause temporary symptoms, such as weakness, slurred speech and dizziness, that disappear within 24 hours.

Sleep problems, particularly sleep apnea – when breathing repeatedly stops and starts during the night – are considered independent risk factors for stroke. Because of the high prevalence of sleep problems among stroke survivors, the AHA recommends assessing sleep issues to prevent further strokes and TIAs.

In the new review, researchers analyzed 185 studies of sleep disorders among stroke survivors, covering 64,047 people experiencing interrupted or shallow breathing during sleep, insomnia, periodic leg movement and restless leg syndrome. They found that people who had strokes or mini-strokes had a higher prevalence than the general public of these conditions long after the stroke occurred.

The study highlights the widespread nature of sleep problems associated with heart, brain and other types of health, said Michael Grandner, director of the Sleep and Health Research Program at the University of Arizona in Tucson. Grandner, who was not involved in the study, co-authored an AHA scientific statement about the impact of sleep on heart health.

"It's important to note that sleep is a fundamental part of our biology, as is breathing and eating. It's not optional," he said. "It's something that our body needs to function and that's why it implicates so many different systems. It is critically important for both heart and brain health."

But sleep problems often are overlooked.

In particular, he said he was struck with the high prevalence of insomnia among people recovering from strokes. The study found close to 41% of people who had strokes or mini-strokes suffered from insomnia immediately after a stroke. While prevalence declined slightly over time, just under 36% of those who had strokes or mini-strokes were still having trouble sleeping more than three months later.

Insomnia often is treated as a mental health issue, Grandner said, when doctors recognize it at all. "It's usually dismissed or not even asked about. We think of it as a complaint or something we should just get over. These data highlight the fact that it exists in stroke patients, and you shouldn't ignore it." 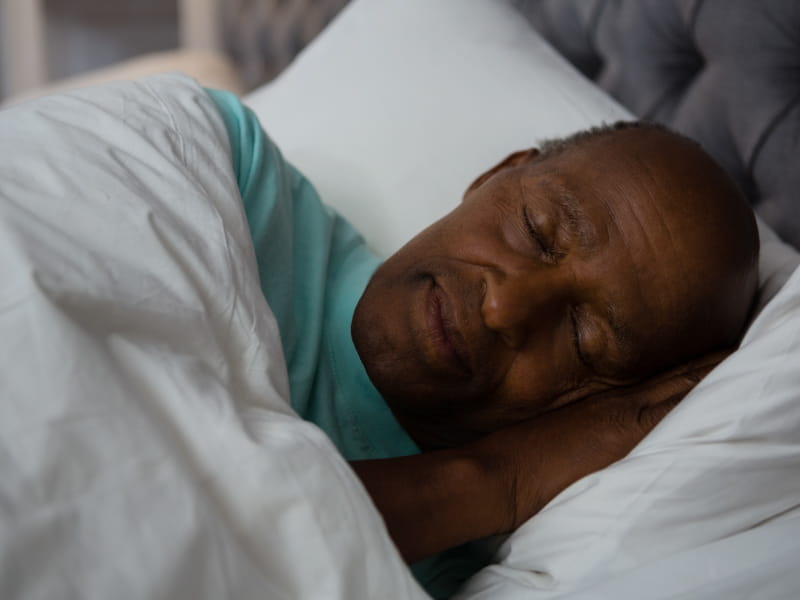 The dangers of sleep deprivation 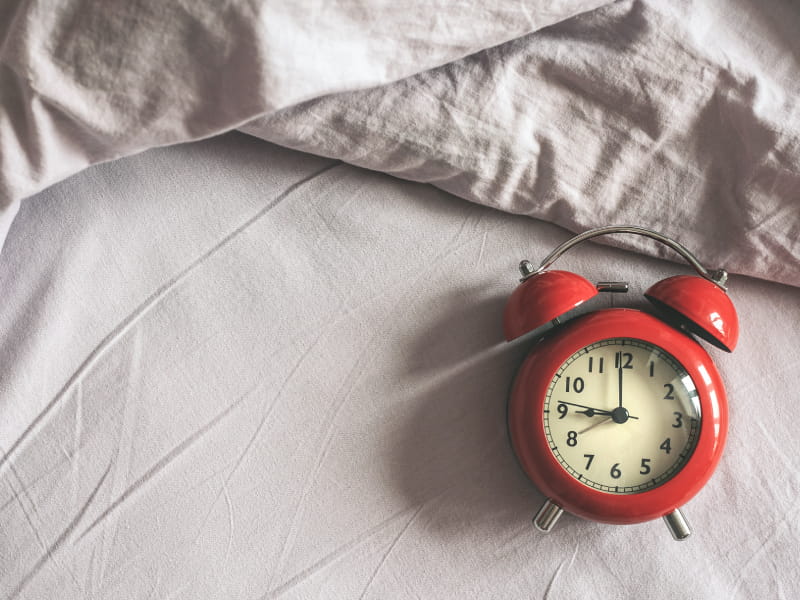 Regular bedtime may be good for the waistline